This award-winning video (IAC, Addy) was created to drive emotional impact – and ultimately donations – to The Palm Beach County Food Bank. We knew the video had to be compelling enough to stand out in a sea of non-profit messaging.

Using hidden cameras, we filmed children asking diners at a local Farmer’s Market for food. Every single person approached offered to share their meal or buy the child something to eat. Our campaign aimed to remind viewers that just because a child isn’t standing in front of you, it doesn’t mean they don’t need your help. The video was launched with a social media campaign and paired complementary email and direct mail messaging.

The Palm Beach County Food Bank had its most successful one-day fundraising event ever while the video topped 4.4 million views on YouTube and was picked up by Huffington Post and the Daily Mail (UK). It was awarded 2016’s Best of Industry non-profit video by the Internet Advertising Council as well as an Addy Award. 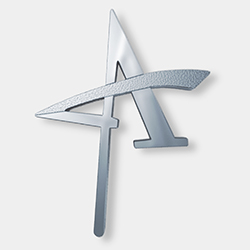 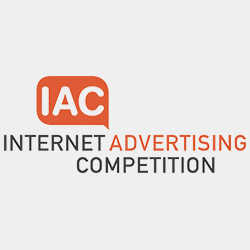