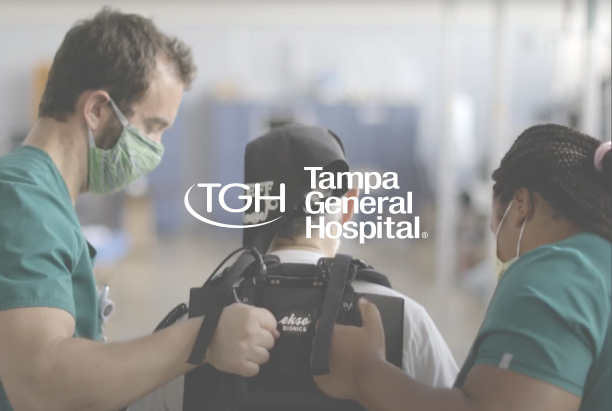 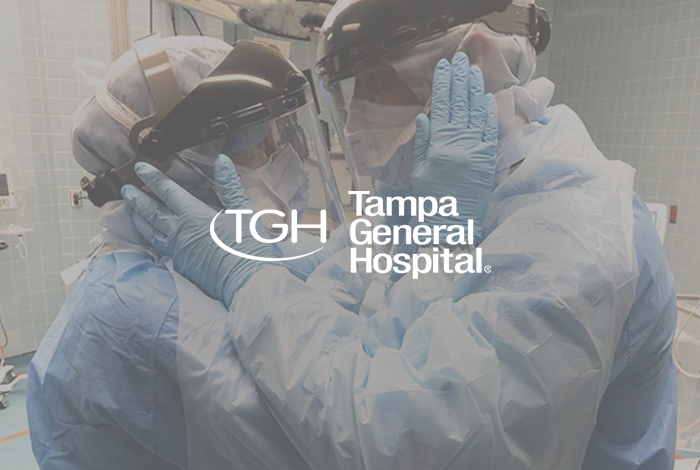 Tampa General Hospital: Ben & Mindy’s Story
Ben & Mindy's Picture Perfect Moment A powerful picture taken in a TGH operating room quickly captured the hearts of millions around the globe during the COVID-19 pandemic. The now famous photo has been seen everywhere from CNN and major networks to international newspapers to celebrity newsfeeds. We sat down 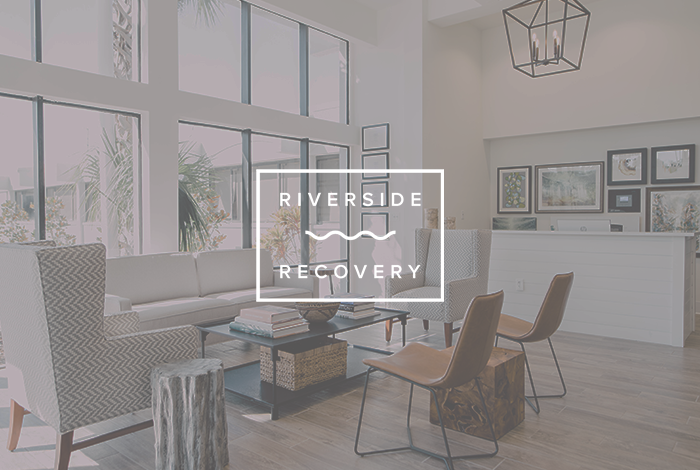 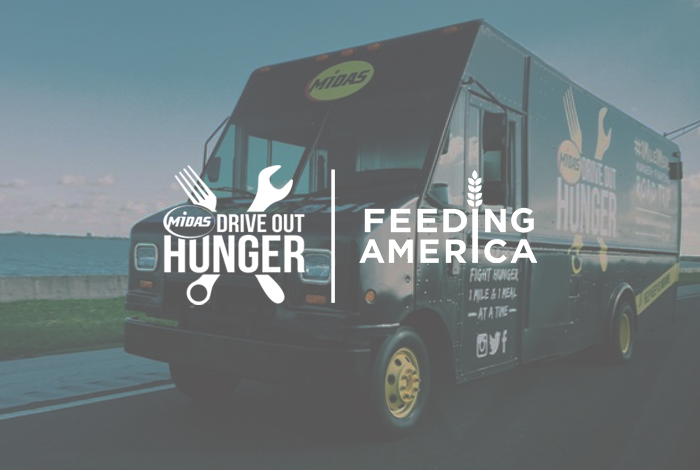 Midas #1Mile1Meal
Midas #1Mile1MealWe conceived and executed a campaign for Midas, the world’s largest auto service franchise, to build awareness of their hunger relief platform, Drive Out Hunger. In the Summer of 2015, the #1Mile1Meal hunger-fighting road trip travelled across 10,000 miles and 25 cities to drive awareness and inspire action. For every use of #1Mile1Meal, 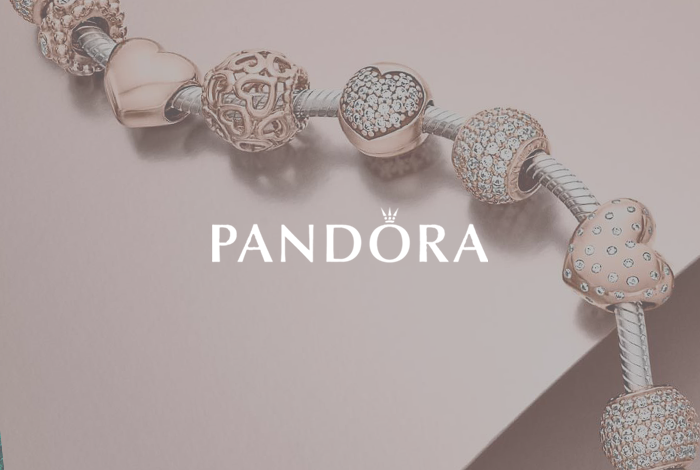 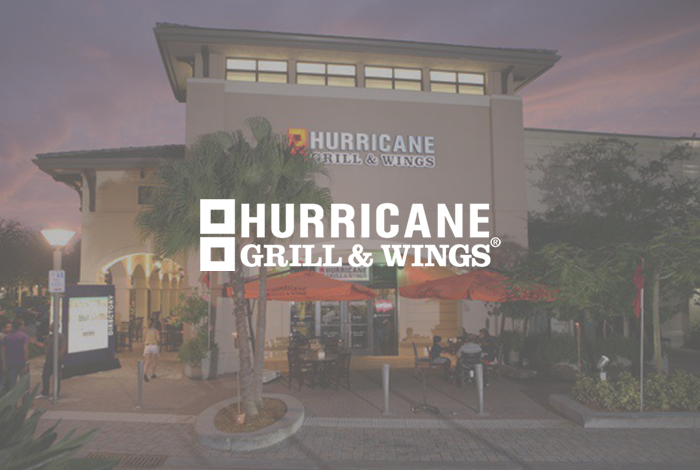 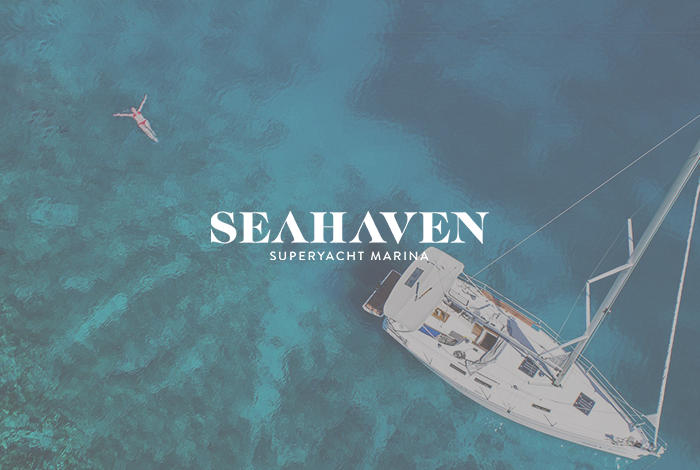 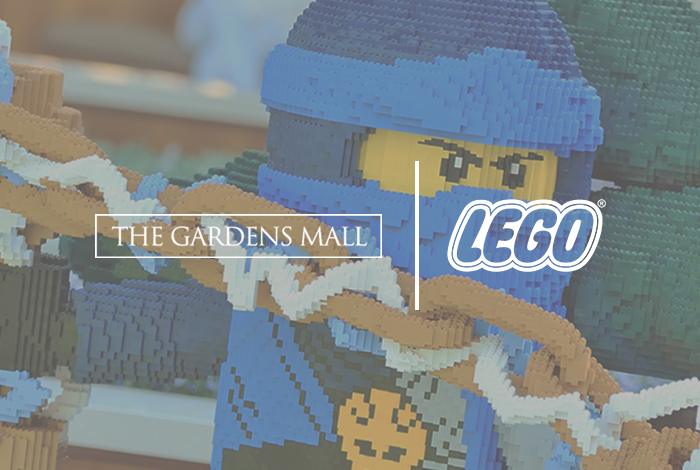 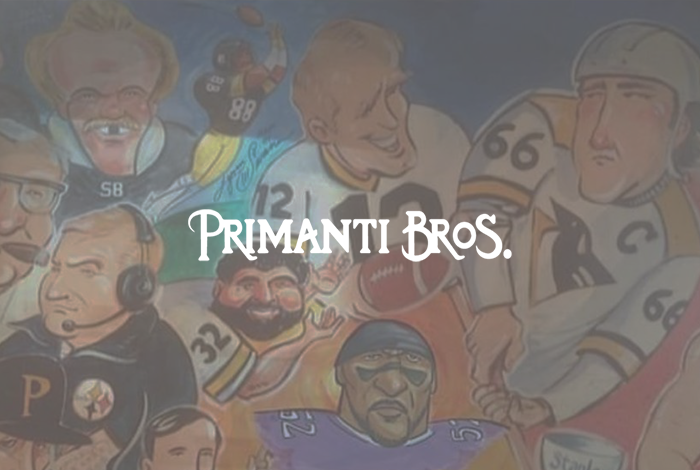 Primanti Bros: April Fools’ Prank
An April Fools' Prank for a Legendary Pittsburgh Sandwich Chain One of our favorite moments in LionMaus history was when we helped our client 'punk' the city of Pittsburgh - for a good cause. Since 1933, Primanti Bros. has been synonymous with Pittsburgh. In the Spring of 2013, the iconic 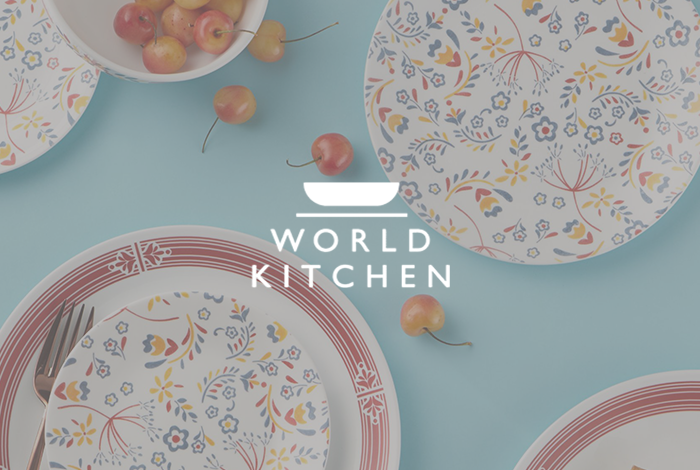 Tampa General Hospital: COVID-19 Billboards
In the midst of COVID-19, we created a billboard campaign for Tampa General Hospital designed to uplift and reassure the community. TGH invited the area’s other large healthcare systems to join the campaign as they work in lockstep to confront the pandemic. This campaign replaced all prior billboard messaging across 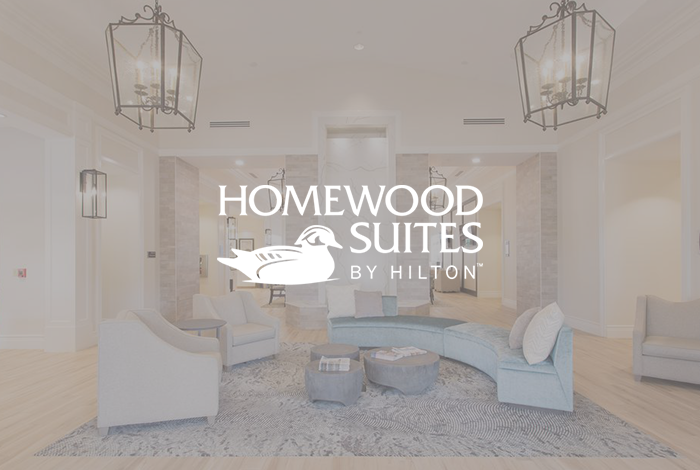 Homewood Suites: Relaunching a Hotel
Relauching A Hotel With The Power Of Social Media We were tasked with helping relaunch Homewood Suites Palm Beach Gardens after a major renovation process. Using precise ad targeting from geographic and demographic hotel guest data, we were able to serve engaging social content to both past and potential hotel 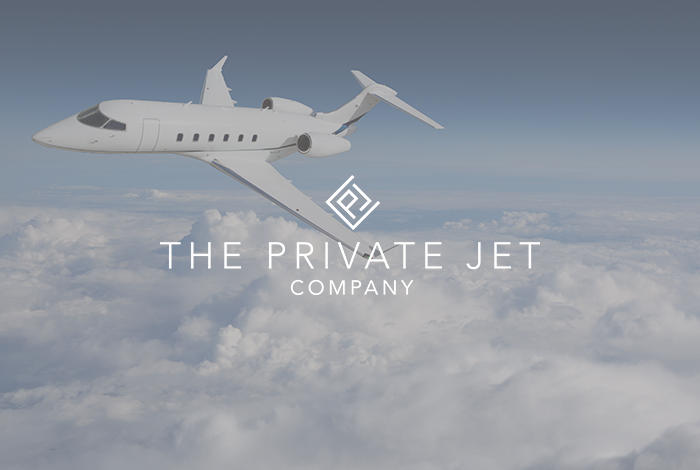 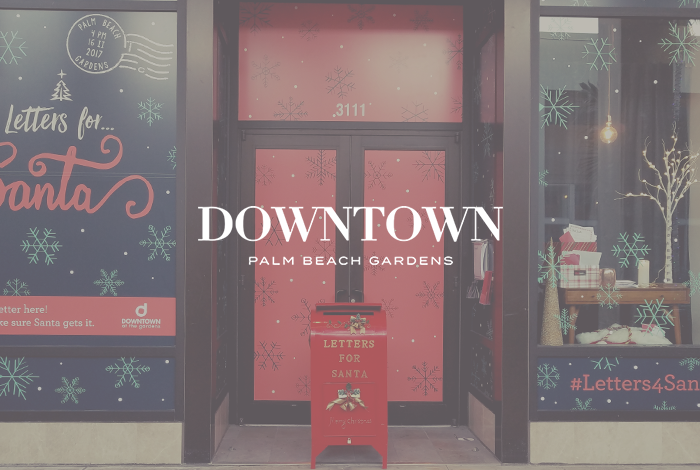 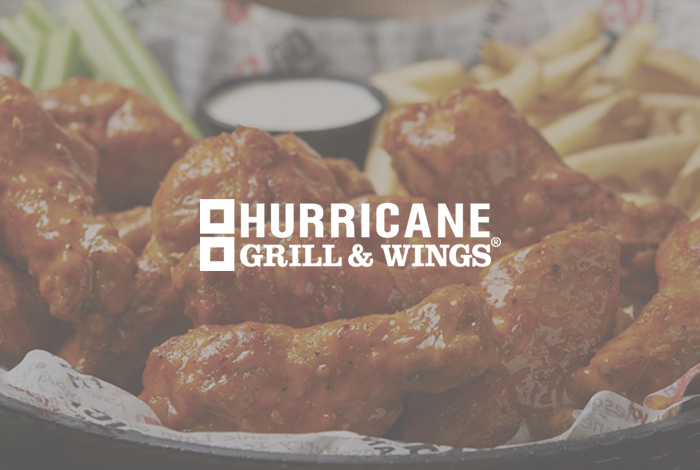 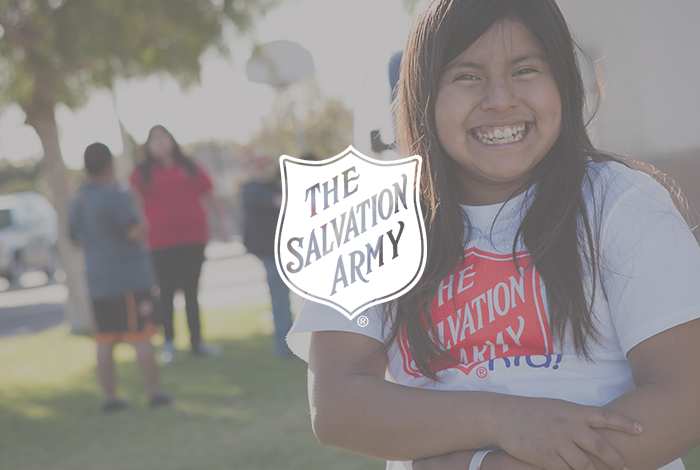 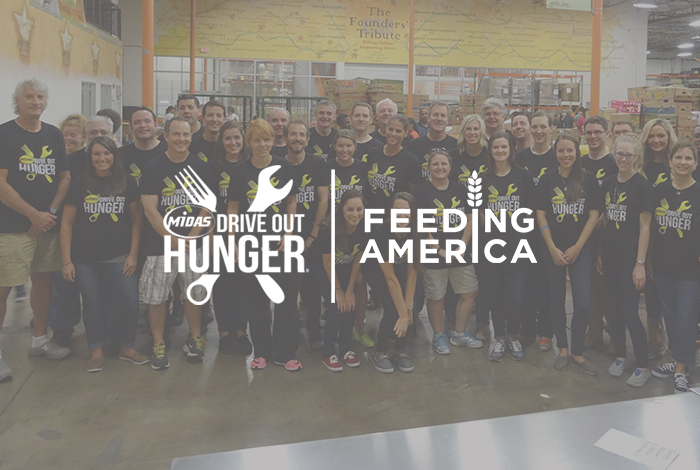 Midas Drive Out Hunger Program
Midas + Feeding America Team Up To Drive Out Hunger In 2015, LionMaus helped America’s largest auto franchise, Midas forge a partnership with the nation’s second largest charity, Feeding America. Here’s how it happened: While devising a social media strategy for Midas we discovered that two of the most successful franchisees 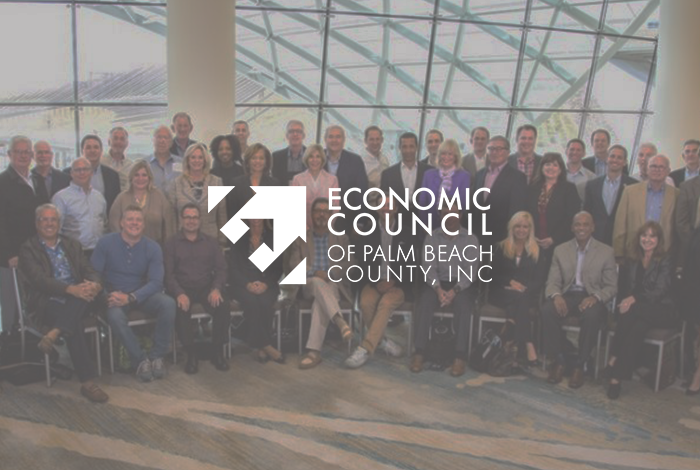 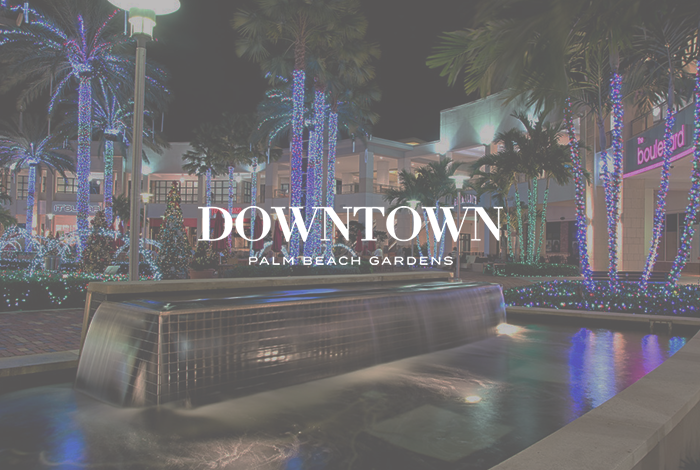 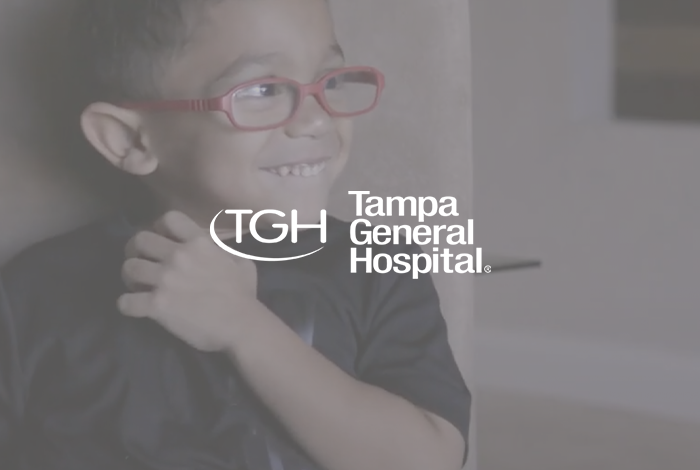 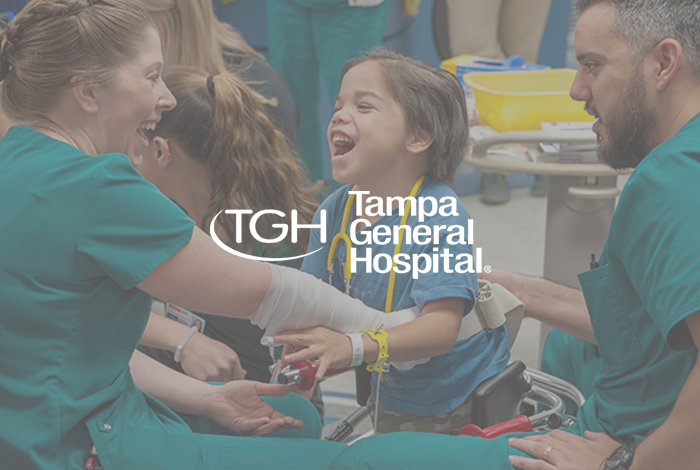 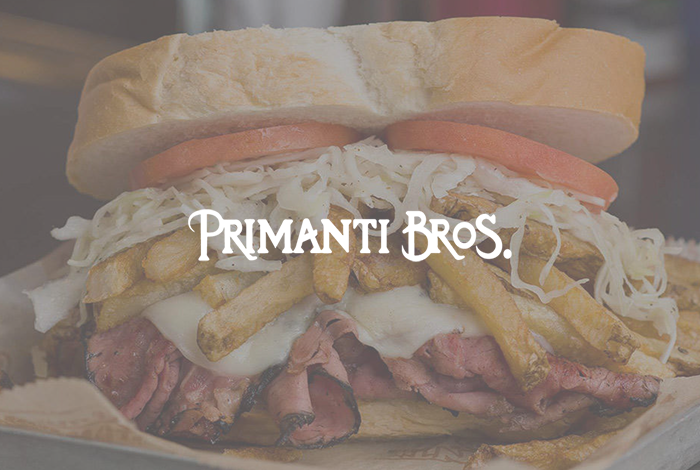 Primanti Bros. 911 Free Sandwiches
Primanti Bros. 911 Free SandwichesWhen it was reported that Pittsburgh’s 911th Airlift Wing would be closed due to cost-cutting measures by the Air Force, the community, military and local politicians worked to prove that the airlift wing should stay. After the announcement that the unit would be spared, we decided 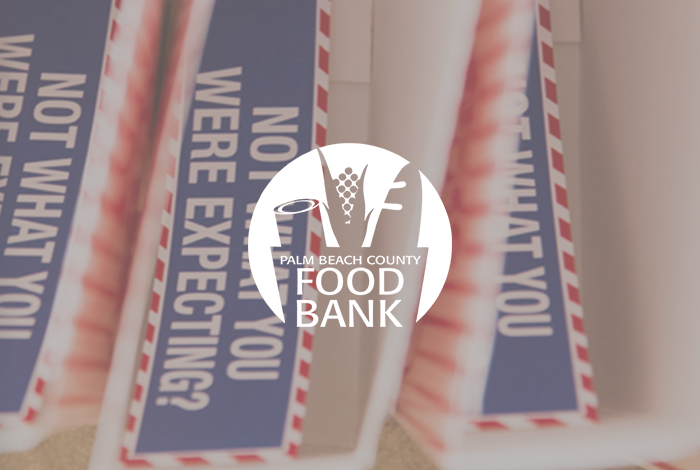 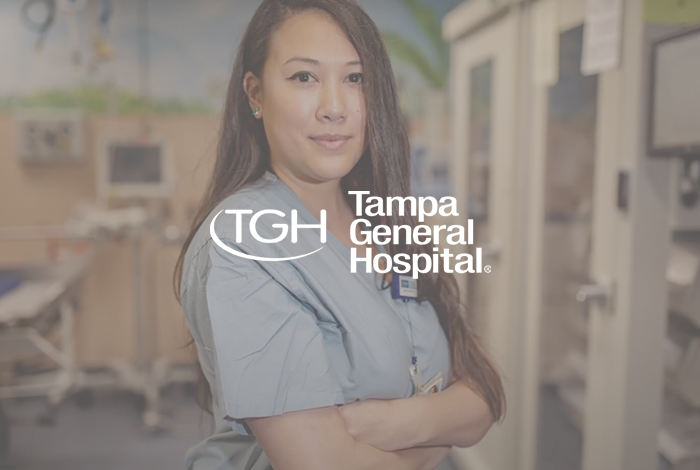 Tampa General Hospital: A Message from the Board
The TGH Board of Directors Sends Their Team Support During COVID-19 As the nation's healthcare workers braced for the impact of COVID-19, Tampa General Hospital's board members contributed to an unusually raw video message aimed directly at the teams on the front lines. Assembled from clips created at home by

Midas Online Reputation Management
Midas Online Reputation ManagementOur team acts as an extension of Midas, helping fulfill their promise for top-tier customer service across Facebook, Twitter, Yelp and Google for all 1300+ locations. We manage Midas' enterprise Yelp program and handle data integrity and promotional customization for all of North America. As a part of 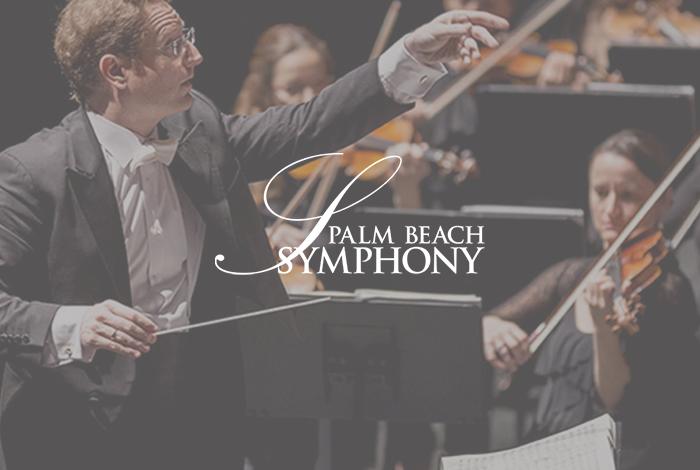 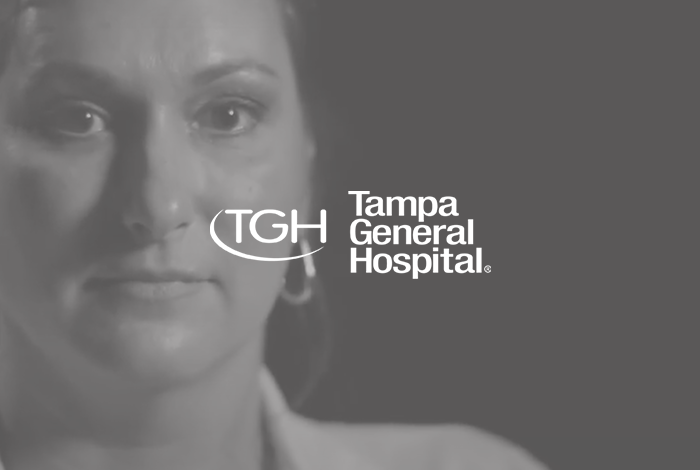 Tampa General Hospital: Candace’s Story
Tackling the Opioid Crisis: Candace's Story Tampa General Hospital's Director of Nursing, Candace Amato, tragically lost her son to opioid addiction. Has was just 27-years-old. We asked Candace to sit down with us to talk about her experience, including the fateful night she found Zach's body. The result is raw